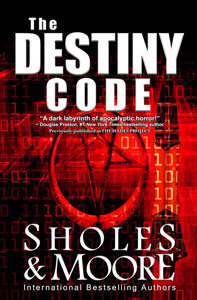 In her most crucial mission to date, Cotten Stone must stop the Forces of Evil by locating an ancient artifact known as the Spear of Destiny. It was forged by Adam’s seventh generation grandson, used to pierce the side of Christ at the Crucifixion, and possessed by some of history’s most powerful men—Constantine, Charlemagne, and Adolf Hitler. Her immortal enemy has unleashed the Hades Project, an unholy cyber-attack meant to cause global anarchy. Cotten races against time to find the relic which holds the key to the Destiny Code, the only thing that can stop the Forces of Evil from capturing the soul of every man, woman, and child on Earth. 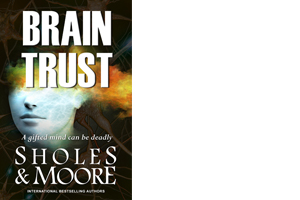 A gifted mind can be deadly. 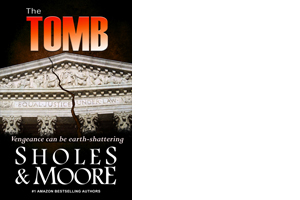 Vengeance can be earth-shattering. 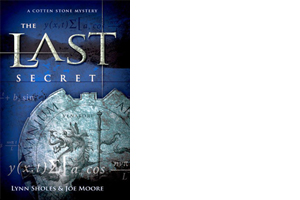 What if a 5000-year-old relic contained the secret to surviving Armageddon? 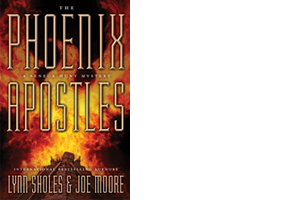 What if a relic dating back to the death of Christ give eternal life? 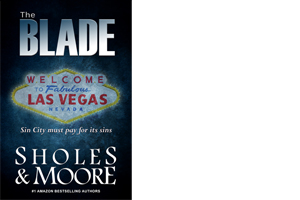 Sin City must pay for its sins. 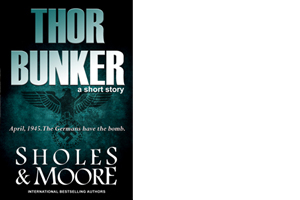 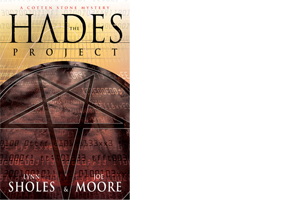 What if a quantum computer could bring down all the resources of the world and throw nations into chaos? 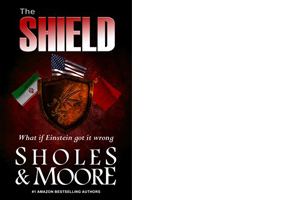 What if Einstein got it wrong? 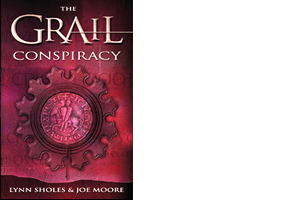 What if someone used the DNA found in the Holy Grail to clone Christ? 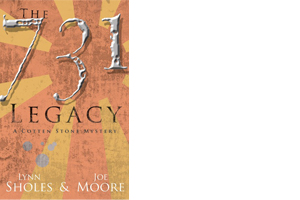 What if a group of state-sponsored terrorists could deliver a killer virus with something as innocent as a cough?